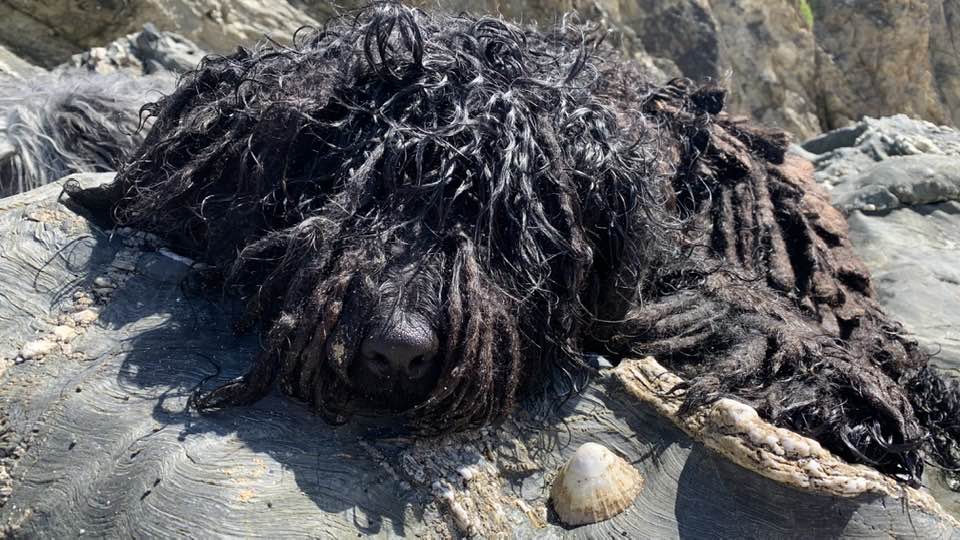 BCUK and their members have been enjoying themselves over the summer period here are a small selection of pics: 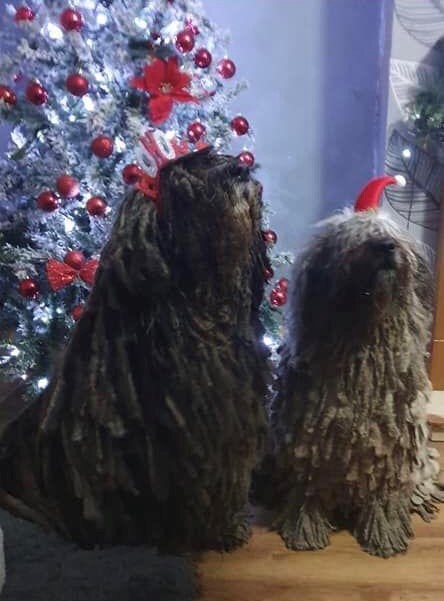 The Bergamasco community have been enjoying themselves over the festive and winter period here is a small selection of pics: 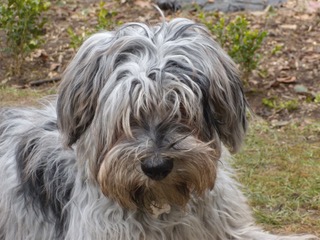 Owning a puppy, especially as a first time owner can be a daunting experience. We’ve just published a puppy FAQ on our website, to help new puppy owners understand some of the challenges of living with a bergamaso in the early days. You can find the page at the following link https://www.bergamasco.club/?page_id=1491

We have just heard that Crufts 2021 has been cancelled. It was going to be held 15-18 July but due to uncertainty over the pandemic and the health and safety of all involved in Crufts – exhibitors, competitors, Crufts staff and judges, the decision has been taken to cancel. Naturally we are very disappointed as Crufts has become one of the main ways we showcase the Bergamasco, through showing and through our presence at Discover Dogs. Fingers crossed we’ll be back to normal next year!

Our 2021 Bergamasco Calendars are now available. We produce a calendar every years to showcase our member’s dogs and to raise money for the club. They are priced at £8.00 each. If you would like one, please contact us using the link to contact page http://bergamasco-owners.co.uk/?page_id=52

This year’s Crufts is taking place this week between 7th and 10th March at the NEC in Birmingham, UK. Crufts is the worlds biggest dog show and we are delighted to have a number of our dogs showing this year.

Friday 8th is Working and Pastoral day and several Bergamascos will be showing in the Imported Breed Register class.

Even more exciting is that, for the first time, the club have been invited to attend the Discover Dogs exhibition which runs alongside Crufts at the NEC. This is a major event for the club and is a real chance for us to show off the breed to the world’s biggest audience of dog lovers.

If you are at the NEC for the show, come and visit us on stand P9 on any of the show days. Or if you are coming on Friday, come and lend your support to the dogs in the show ring.

We can’t wait to see you there!

Here is a picture of the happy couple, and some pictures of the puppies.

We had some very sad news regarding one of our much loved dogs Jude. Jude was a star of the show ring and in 2012 he sired a litter of 13 puppies in the UK. His legacy lives on in all of his offspring, some of whom have had puppies of their own. Here are a few words from Jude’s owner, Reyna Knight:

The Fun Day at Chris and Alasdair`s was absolutely great as I knew it would be and that is why I decided not to let everyone know my sad news. Jude, Chique Barolo, was put to sleep on the Friday before the Fun Day. Chris and few others knew but it is always such a sad time when you lose a dear friend that I did not want to dampen in any way the activities.
I was with Jude when he arrived in this world and with him at the end when my Vet came to the house. He gave me so much pleasure in the time we had together, yes he did really well in the show ring, I still have a lump in my throat when I hear the song that accompanied us around the Best in Show Ring at Crufts when we did our lap of honour, but even more important he has been my best friend through thick and thin over the years and it is now his son Freddie’s turn to take that roll.
None of us want to say goodbye to our dearest friends but I know that when we do we do it with the dignity deserving of our great breed.

We had an amazing day at Crufts and couldn’t be more pleased. Jo and I went along without any high expectations of awards (this is our first competitive visit to Crufts, after all) but determined to enjoy the day. We thought Alfie might bounce around the ring as he often does – he sits around as docile as you like all day but when we hit the ring he seems to think it’s time to play and more than once we have witnessed the handler with his dog’s front paws on his shoulders! We were also aware that it may turn into a very long day. Championship shows in the lead-up to Crufts have all put on the Import Register classes at the end of the day, there is invariably a delay in the running order at some point, and there are reports from previous years of the Bergamascos not getting to strut their stuff until after 5pm.

So we set off in good time in the morning more in hope than expectation. My local knowledge allowed us to skirt around the reported one-hour hold-up on the motorway by the back-roads and we arrived at the NEC in relatively good time. Alfie was resplendent in his raincoat and new boots (absolutely priceless in the damp conditions) and we very quickly found our stall and settled down for the day. And we met other Berg owners at a show! Janie and Steve Poole arrived at around the same time as us with their beautiful Fiore and Dancing Trees arrived a little later with the venerable Dolce – oh, and Chris and Alasdair came along to offer their support too! This was a new experience for us as in our months of showing Alfie, we had never yet seen another Berg in the ring.

And suddenly we were on. Alfie’s first class, Junior Dog, started at around 12.30pm, an hour or so after the published time but still earlier than we had anticipated. Having only one competitor did nothing to ease the nerves and, true enough, on his first trot across the ring Alfie decided it was time to play. Luckily I managed to get him back on track promptly and he finished his routine without further incident. All our practice is obviously starting to pay off as Alfie seems to be improving with every show. He was awarded First Place and nobody was more surprised than me, our own harshest critic.

Next came the Post Graduate Dog class, in which Alfie behaved impeccably and placed Third, Open Dog (Reserve) and Good Citizen Guide Dog (First). Four consecutive classes (and didn’t I know it? “That’s a lot of running in a big ring!”) entered for experience and an award from each of them – and we were hoping for a placing in one! We were (and still are) left in a state of shock. We were watching other successful competitors proudly parading around with their rosette and we had four of them! Wow!

We watched Fiore compete in her classes before wandering off into the crowds to peruse the stalls for a couple of hours and then braving the rush-hour traffic to return home, arriving eleven hours after we’d left. We had a fabulous day but all overslept in the morning – including the dog!

Paul and Alfie in the ring

Alfie with his prizes

Two puppies on their backs

Grey and black lying down